Voice and speech recognition technologies authorize contactless control to several devices and equipment that delivers input for automatic translation and generates print-ready dictation. The speech recognition devices have the capability to respond to voice commands. The growth of the overall speech and voice recognition market is primarily driven by factors, such as rising acceptance of advanced technology together with increasing consumer demand for smart devices, a growing sense of personal data safety and security, and increasing usage of voice-enabled payments and shopping by retailers. 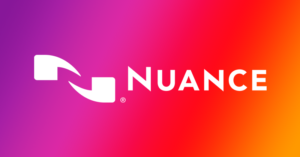 Nuance partners with almost 75% of fortune 100 companies and around 10000 global healthcare organizations use Nuance solution. 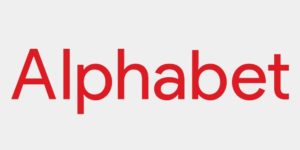 Founded in 1998 and headquartered at California, the U.S.; Google LLC is one of the global pioneers in Internet-based products and services. Google’s product portfolio ranges from search engines, cloud computing, online advertising technologies, and computer hardware & software. In addition to the aforementioned product and services, Google LLC is also cementing its feet in home automation industry directly or through its multiple subsidiaries. Google has strong global network with more than 70 offices in 50 countries across North America, Europe, Asia-Pacific, Latin America, and the Middle East & Africa.

The company has its geographical presence in North America, Europe, Asia-Pacific, and rest of the world.

A report into the projected growth of the current Speech and Voice Recognition Market by Meticulous Research® has produced some incredible forecasts for the industry. By 2025, it’s expected to have grown at a CAGR of 17.2%, reaching over $ 26.79 billion. 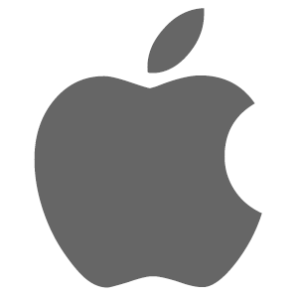 Founded in 1977 and headquartered at Cupertino, California, the U.S.; Apple, Inc. involved in several sectors such as designing, manufacturing, marketing and selling mobiles, media devices, and computers to consumers worldwide. The company sells its products and services mostly through direct sales force, online & retail stores and through third-party cellular network carriers, resellers, and wholesalers. With its subsidiaries and strong distribution of network, the company has its presence in North America, Europe, Asia-Pacific, Latin America, and the Middle East & Africa. 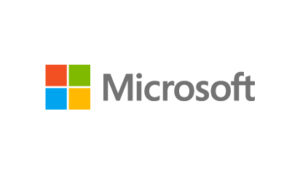 Founded in 1975 and headquartered at Redmond, Washington, the U.S.;  Microsoft Corporation is a multinational technology company. It is known for software products that mainly include Internet Explorer, Microsoft Windows OS, Microsoft Office Suite, and Edge Web browsers. With its subsidiaries and strong distribution network, the company has its presence across North America, Europe, Asia Pacific, Latin America, and the Middle East & Africa.

With its subsidiaries and a strong network of distribution, the company has its presence in North America, Europe, Asia-Pacific, Latin America, and the Middle East & Africa. 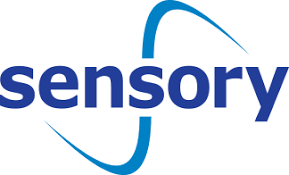 Founded in 1994 and headquartered at Santa Clara, California, the U.S.; Sensory, Inc. is a privately held software company that uses embedded machine learning technologies including voice and natural language processing to enhance the user experience. The company offers a neural network method for embedded speech recognition mostly in consumer electronics. The company has offices in Portland, OR; Boulder, CO; Tokyo; Seoul; and Hong Kong.

Founded in 2001 and headquartered at San Diego, California, the U.S.; LumenVox LLC is one of the leading market players in the speech recognition software industry. The primary product of the company is the LumenVox Speech Engine that uses the Speech Recognition Grammar Specification for building and defining grammars. It has been integrated with several crucial voice platforms such as Aculab, BroadSoft’s BroadWorks, and Avaya Voice Portal/Interactive Response.